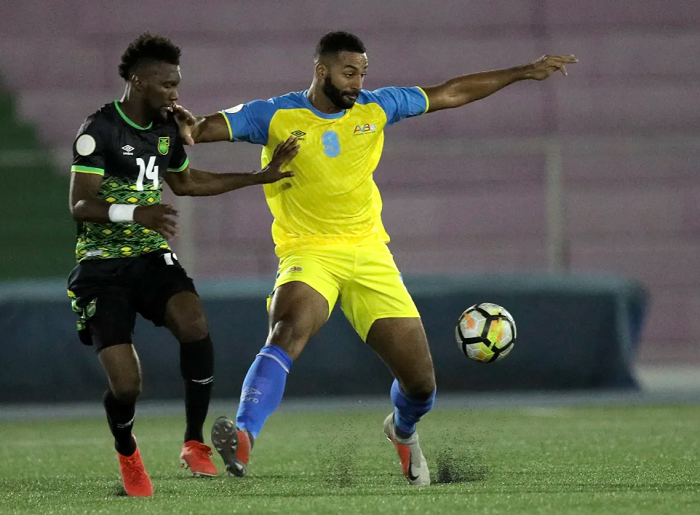 The Reggae Boyz took the lead off a converted penalty opportunity from Chavany Willis in the seventh minute.

Maalique Foster smashed in the second goal from the top of the box after Shamar Nicholson set him up with the redirected corner kick in the 17th minute.

Two minutes later, Foster went from scorer to assist man to set up Lamar Walker for the third Jamaica goal.

Nicholson made it 4-0 for the visitors in the 34th minute, pushing the ball into the net after goalkeeper Eric Abdul blocked the previous Jamaican opportunity.

Junior Flemmings drove down the left flank to score the fifth goal, two minutes into the second half.

Foster completed his first career brace to give the group leaders a 6-0 lead in the 53rd minute.

Willis, Foster, Walker and Flemmings all scored their first CNL goal of the tournament while Nicholson increased his tally to four.

Goalkeeper Amal Knight got his first CNL start in place of Andre Blake in what was the fourth consecutive shutout for Jamaica. 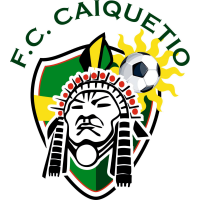 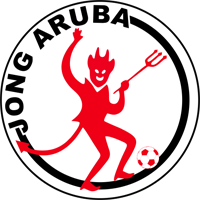 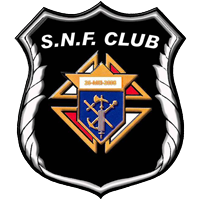 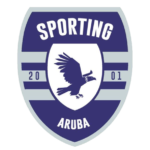