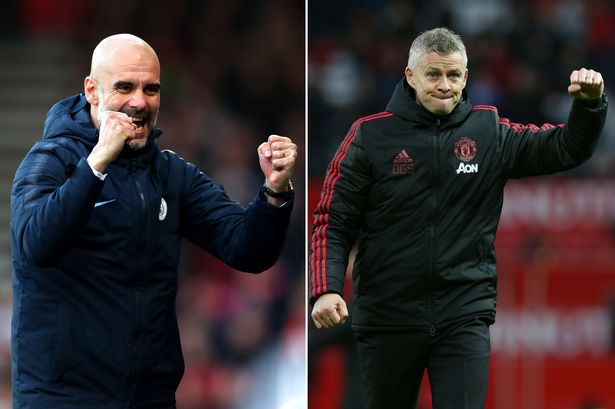 Manchester United take on Man City tonight in a pivotal night in the Premier League. United know victory is crucial in their hopes of Champions League qualification for next season while City need three points to return back to the top of the table.

The match will see Ole Gunnar Solskjaer take on Pep Guardiola for the first time in their managerial careers and the stakes could not be higher for either coach.

United are unbeaten in their last 14 home league games, however City have only lost one of their last seven league visits to Old Trafford.

In terms of early team news, left-back Luke Shaw could return for United tonight after serving a two-match domestic suspension while Kevin de Bruyne has been ruled out of the encounter for City through injury.