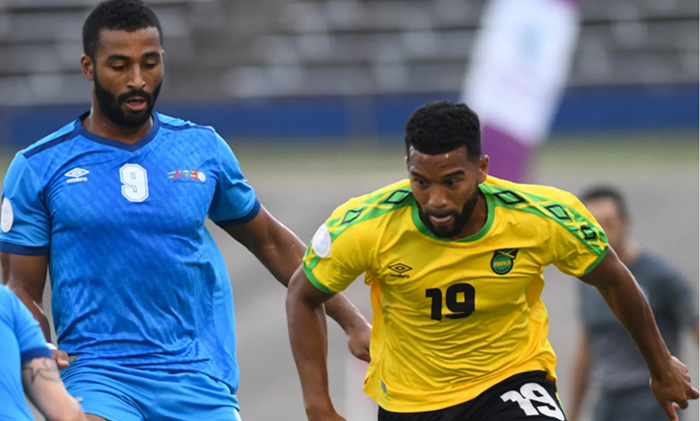 The two met for only the second time on Friday. Jamaica took a 2-0 win at home to stay undefeated in CNL play.

Devon Williams picked up his first CNL goal when he opened the scoring for the Reggae Boyz in the 13th minute.

Shamar Nicholson picked up his third goal of the group stage in the 88th minute. Nicholson is currently Jamaica’s top scorer in Nations League.

Jamaica have won all three of their group stage matches and have yet to concede a goal.

Aruba is searching for their first positive result after losing their first three matches of the group stage. Terence Groothusen has scored the only Aruba goal in CNL play.

Their only other encounter was in the qualifying round of the 1997 Caribbean Cup. Current Jamaican Manager Theodore Whitmore had a brace in the 6-0 win in Aruba.

A win would inch Jamaica closer to promotion into League A, while Aruba can start climbing out of the relegation spot with a win or a draw.