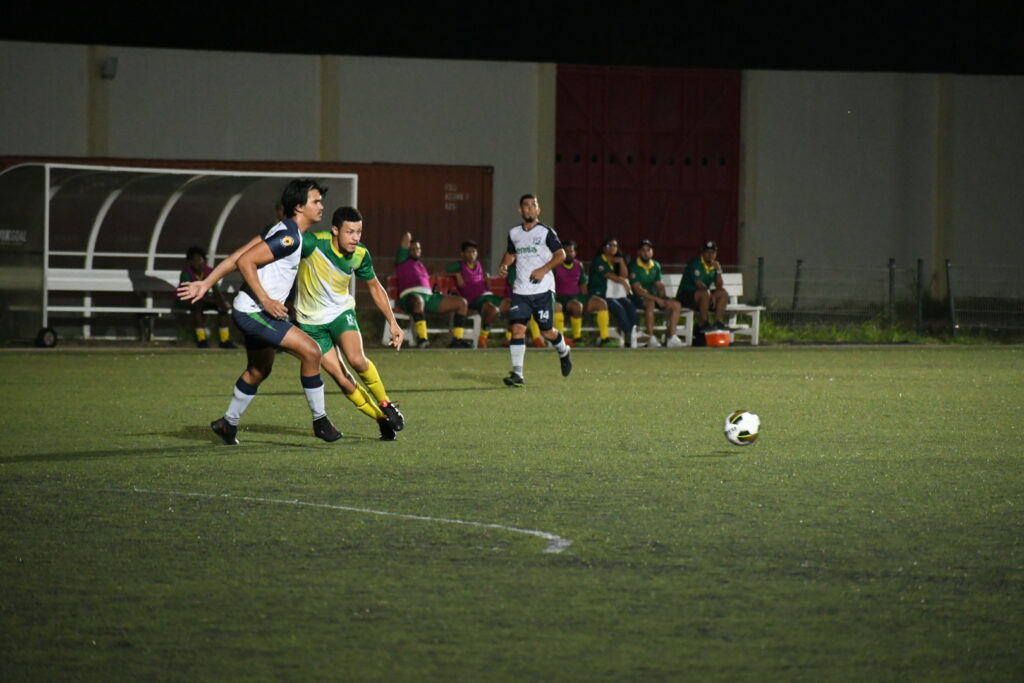 If you would have asked before the game who I would pick, I would have said Caiquetio based on paper and boy o boy would I be wrong.

Unistars looked the better side of the night from conceding an early goal to rallying back to take all three points.

This game had everything and all the emotions lived through football, a good comeback story, underdogs winning to red card, just everything was there.

The game started out with both teams enjoying possession but Unistars was more dangerous of the two, in the 19th minute Caiquetio scored to put the game 1-0 only to see that undone by a foolish tackle in the penalty box early in the seconds half which would pave the way for the come back store.

Unistars would rally back, scoring the penalty calm and collected as a cucumber the Unistars player put the ball in the back of the net, this provided the spark and the believe that they can take all three points and a tremendous strike in the 59th minute would give them the leed, Caiquetio regain some glimmer of hope when Unistars player was shown a second yellow card for an unnecessary foul at the half line and was sent off. Playing with 10 men Unistars still looked the dangerous of the two and they held on to achieve a well deserved win over Caiquetio the Indians of Aruba.