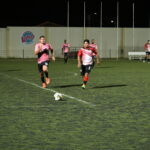 Two sides evenly matched going at but at the end they both shared a points. 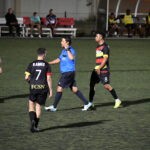 San Nicolas vs Atlantico a game full of goals but eventually San Nicolas came out the winner by outscoring the oponent 5 to 3. 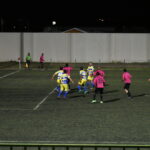 This was a very intense game with flair and a lot of drama as CDRA took all three points.

What started out as a casual game ended with nail biting action as RCS looked to equalize. CDRA was the dominant side in possession and attack but RCS could have taken a share of the points, it was a great game and CDRA clearly had a game plan and executed it to take home all three points. 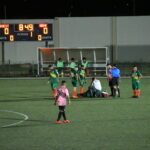 This was an evenly matched game, both sides had their spell of possession but only one came out victorious. 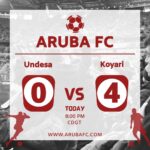 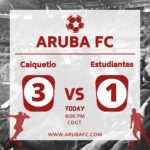 A game where Caiquetio was the more dominant side for the most part, after some tactical changes Estudiantes took control of the game but they only manage to get one back before the game came to an end. 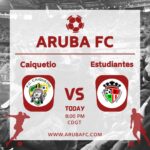 This is a game expected to be exciting as these are 2 of the best teams from the group. Game begins at 8PM today @ Compleho Deportivo Guillermo Prospero Trinidad 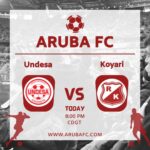 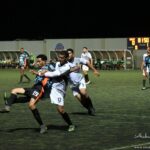 A game where Santa Fe had most of the possession but CDRA was the more dangerous of the two and ended up sharing the points which was a deserving end to the game.

This was one of the games to see in this group and it did not disappoint. It was an entertaining game and both teams had their chance to take the lead but could not put the ball in the back of the net, this was largely due to the fact that both keepers were on top form and helped their sides respectively to a clean sheet.