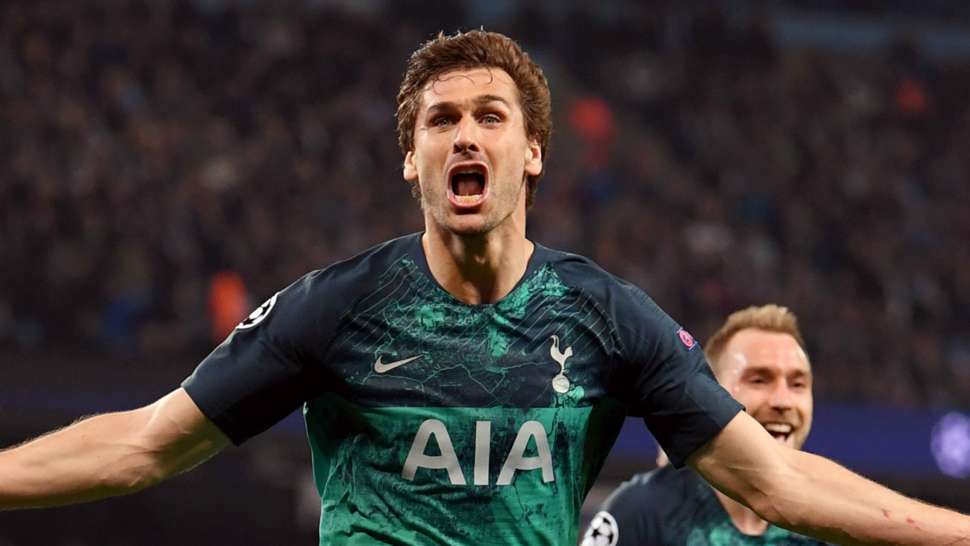 Tottenham are through to the semi-finals of the Champions League thanks to the most incredible of away-goal wins. The visitors’ one-goal lead from the first leg was wiped out inside four minutes through a well-taken Sterling goal, which Son responded to with two of his own to signal what was to come. Bernardo Silva and Sterling put City 3-2 ahead on the day with less than a quarter of the game played, and City completed the comeback when Aguero scored just before the hour mark. However, Llorente netted a contentious goal 17 minutes from time, with the officials adjudging that the ball did not hit his arm on its way over the line, and that proved to be the winner as Sterling had a goal ruled out right at the end of the match.