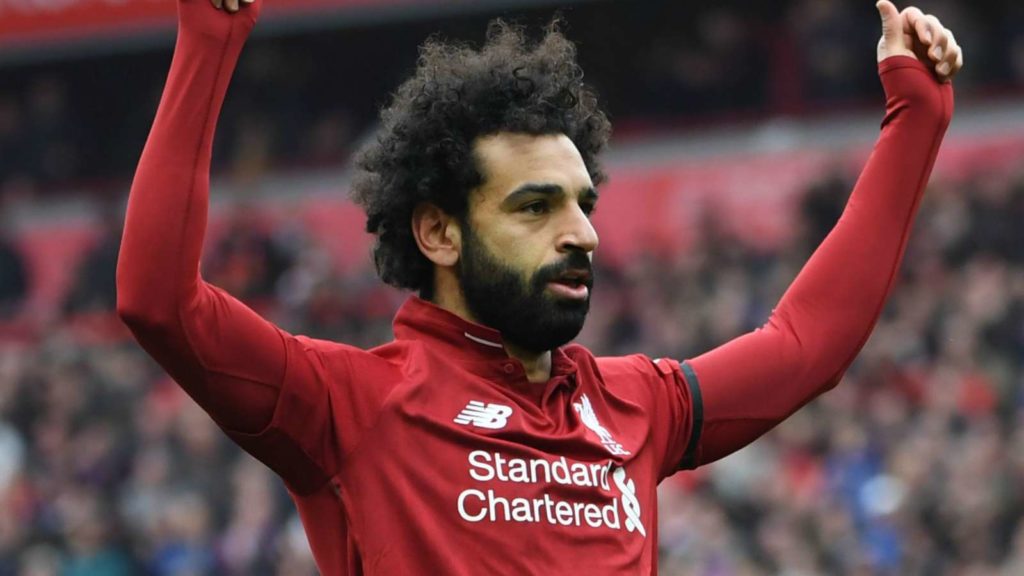 Despite Porto’s excellent start, it is Liverpool who not only qualify for the Champions League semi-finals but also obliterated their hosts with a classic European performance away from home littered with quick breaks and counter-attacking swagger. Goals from Mane, Salah, Firmino and Van Dijk – the latter arguably completing a new Fab Four for the Reds – sealed the deal for Klopp’s side, and they now face a mammoth semi-final against fellow five-time winners Barcelona! As for Conceicao’s Porto, all focus must now be on the league as they attempt to recover from a crushing defeat in front of their home faithful.