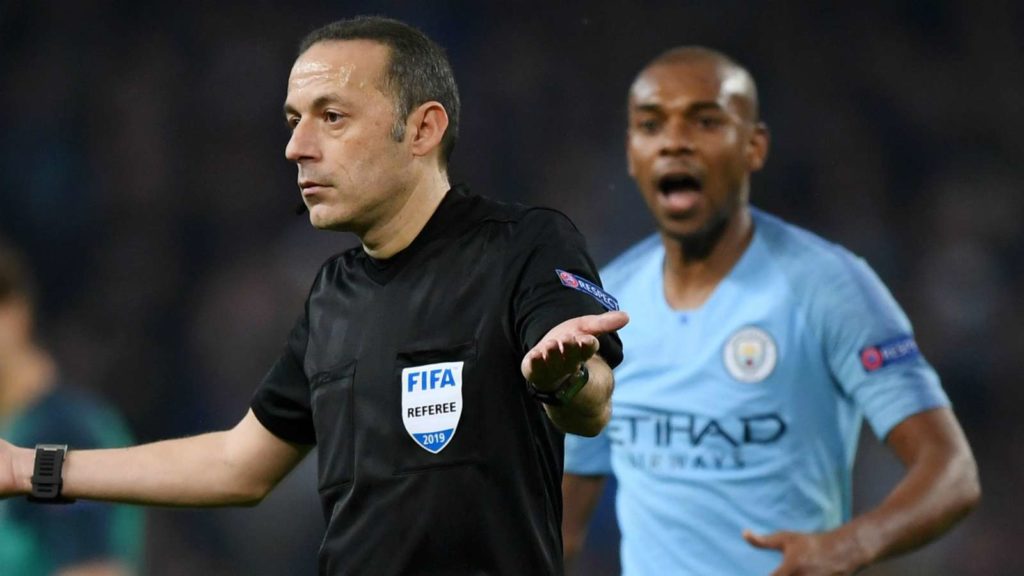 Seven goals, two game-changing video referee decisions and a whole lot in between made for a great European encounter at the Etihad Stadium

Wednesday’s clash between Tottenham and Manchester City had a little bit of everything but, following a flurry of early goals, plenty of tense moments and a bit of late VAR drama, Spurs sealed their place in the Champions League semi-finals.

After topping Manchester City 1-0 at home in the opening leg, Spurs edged the Premier League champions on away goals after a drama-filled match.

It was a match that saw four goals in the opening 11 minutes, as Son Heung-min scored twice while Raheem Sterling and Bernardo Silva also fired goals in what was the most rapid-fire start in Champions League history.